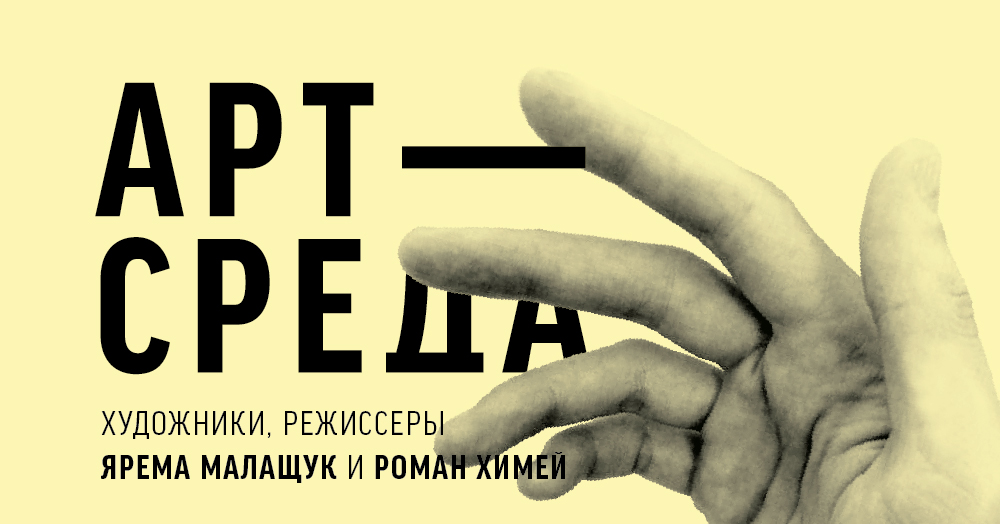 On January 30, at 7:00 PM, as part of the Art-Wednesday project there will be an artist-talk (public conversation with artists) with the film-directors Yarema Malaschuk and Roman Himei. During the event, they will share their experience of working in the film industry and will show some of their own video works.

Yarema Malaschuk and Roman Khimei are from the city of Kolomyia (Ivano-Frankivsk Oblast, Ukraine); now, they work and live in Kyiv. Both graduated from the Kyiv National I. K. Karpenko-Kary Theatre, Cinema and Television University. They work with different types of visual art in the roles of directors, artists and cameramen. The artists were awarded the second special prize in the field of Contemporary Art, PinchukArtCentre Prize 2018. Yarema and Roman collaborated with the Dutch art-group Metahaven while working on the film Hometown, and with director Philip Sotnichenko (Son, Nail and Technical Break). Now, the duo is working on their personal art project and their debut feature film Zarvanytsia.

Art Wednesday is a project aimed at creating an informal setting for open dialogue. The participants choose the format of the event themselves: it can be a presentation, exhibition, film screening, performance, lecture, and/or discussion. Art Wednesday’s goal is to provide the space for creative people to display their artistic practices. That is also an opportunity for them to share their current researches or ideas, to find like-minded audiences or to receive expert feedback.