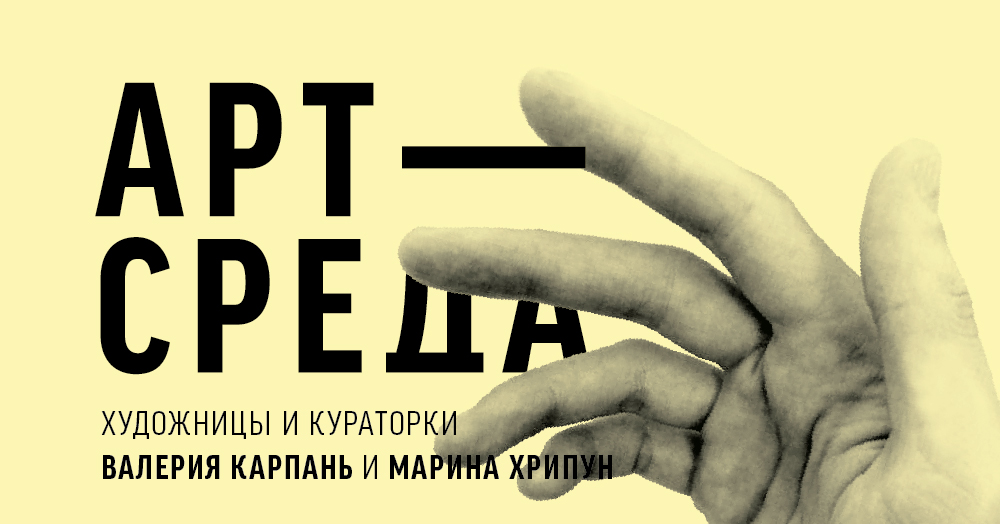 On January 9, at 7:00 pm, as part of project Art-Wednesday, curators and artists Valerie Karpan, Marina Khrypun will present the exhibition entitled Inclusive Photo Laboratory, that is an actual consequence of their long-term research project featuring people with visual impairments. Through the medium of photography, the project was aimed to represent the perspective of blind individuals on the reality and their specific cognition of visible entities with no visual perception. Thus, the curatorial photo laboratory integrates people with visual impairments into the communicative process within visual culture and expands the realisation of visionary culture about anything being visible or tangible.

Valerie and Marina had the idea of this project after visiting the exhibition The City That Can’t Be Seen in Galeria Labirynth (Lublin). The composite pictures had been created by people with vision problems, demonstrating the process of non-visual perception and cognition of the city and its history. Valerie and Marina noticed that the actual authors of the works were not able to observe the results of their work since the method of photo printing on a flat surface is not comprehensible to them:

“We noticed that the technique of printing photos on a flat surface does not allow blind authors to witness the results of their work, so we began looking for any ways to explore the image with tactile sensations. The method proposed in the framework of the program is simple for implementation; it assumes that we can transform photos into physical images, and then, study and analyse them with blind photographers. The project is grounded not only on the adaptation of photos that would be available for perception through touch but also has the vital goal of popularising typographic (from the Greek Τυφλός - blind) images as a photography media of and for the blind people within the visual culture.”

Inclusive Photo Laboratory is an experimental study by Valerie and Marina enabling people with visual impairments to take photos and to study them incorporating tactile cognition. According to the organisers, blind individuals have the unique understanding of the composition, space, or any other specific situation that they are trying to capture, but the experience of the photographs printed is not available to them. Programme participants experimented with different non-visual media of image reproduction for the most accurate representation of the vision and perception of the reality by the visually impaired. Thus, the programme is including people with vision problems in the communicative process within the contemporary visual culture and enriching the overall understanding about the visionary culture.

“Depending on the type of audio recordings, the whole apparatus changes like a chameleon, and the composer, changing the "qualities" of the wall, acts as a sculptor and is a bit like an artist. This whole system can be easily described as an optical recording of music...” (Crowley D., Spatial Music, Design, the Polish Radio Experimental Studio, post; 14 January 2014)

Curators tried to embody the concept of open and inclusive learning within the group relationships identifying emancipation as equal opportunities for self-expression and making adjustments within the educational process. During the project, Valerie and Marina documented their observations and systematised them in the form of methodological recommendations. The methodological material on teaching photography to visually impaired identities and methods of working with tactile photography. The material will be presented during the Art-Wednesday featuring Valerie Karpan and Marina Khrypun on January 9 as well.